excited that i have two movies to be screened in local theaters in the coming months. first is CAPTIVE by cannes winning director brillante mendoza. we shot this movie in january of last year but it took a long time for post work to finish in europe. after that, we had to wait until after the berlin film festival’s premiere before it could come home 😉 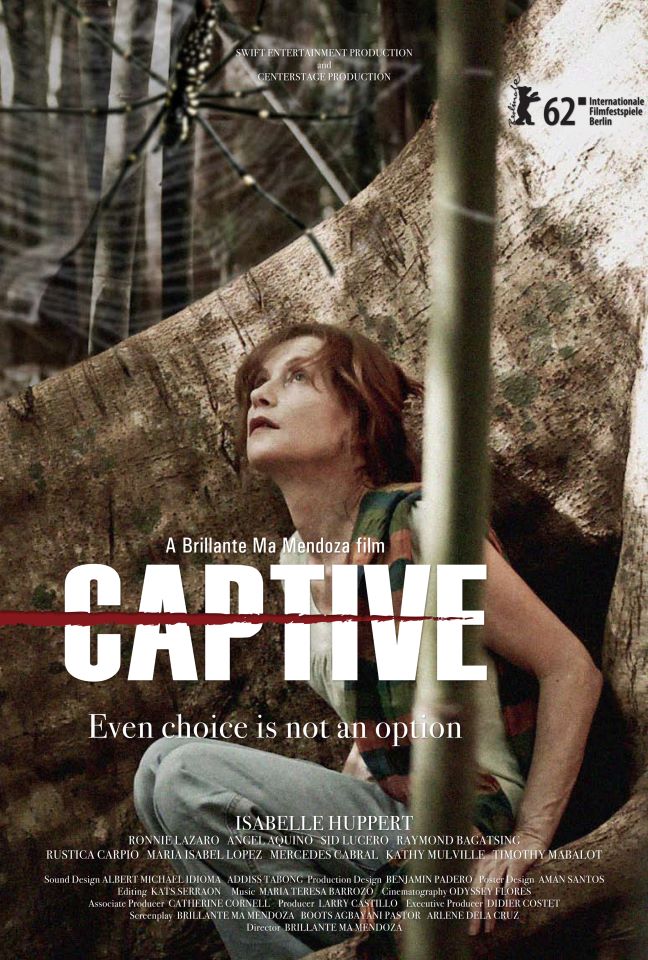 isabelle huppert, legendary french actress, stars as a missionary abducted along with a group of bakasyonistas by extremist group abu sayyaf in palawan in 2001. the story is based on the kidnappings that year, which included gracia burnham and her late husband, martin. the rest of the cast include raymond bagatsing, ronnie lazaro, angel aquino and sid lucero. here’s our facebook page.

the movie will be showing in local theaters on september 5, 2012 under star cinema.

next is erik matti’s TIKTIK: THE ASWANG CHRONICLES, which was shot june last year and is going through more than a year of post-work because of the heavy cg requirements. the movie is slated to open in october this year, under GMA films in cooperation with reality entertainment. 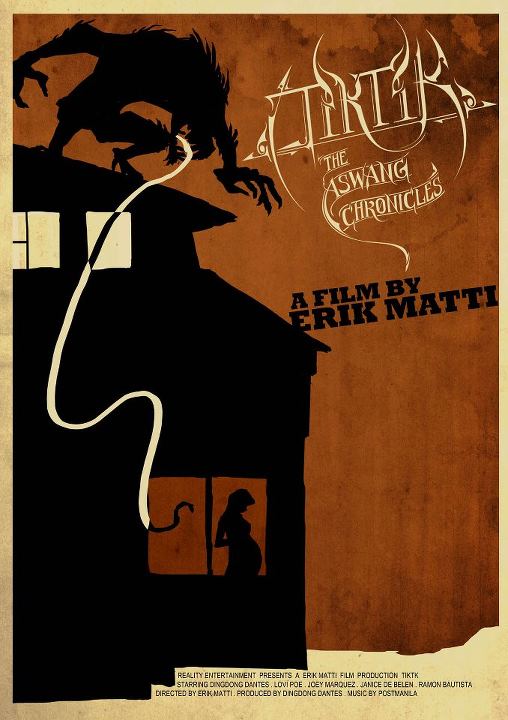 i worked on the production design with australian pd peter colias (scenic designer for moulin rouge, dark city). first time for me to build a whole house in a studio. during the shoot, strawdog’s adrian espanol and dunn ledesma art directed for the film and cherry fortes and kitch napigkit were in-charge of wardrobe. setmen were buboy crauz’s boys and the guys from strawdogs. follow us on facebook here. here’s the teaser trailer:

2 thoughts on “movies coming up”