i booked plane tickets for my art department staff around august last year so they could join me in my mindanao birthday celebration this year. i planned out a week’s itinerary for them, most of whom never stepped on cagayan de oro before. this list of activities included white water rafting and ziplining. unfortunately, about a week before we were to fly out from manila, we received news of a tragic accident resulting to the death of a bohol tourist while rafting in cdo. i tried to tame down fear by explaining this is an isolated case–only 3rd death in 17 years since the rafting industry came about; happened also on friday the 13th (june 13 2014). yes, superstition but whatever. eventually i got the group to agree on no rafting and instead do a tour of camiguin.

ive been to camiguin in the 80s and then around the year 2000. this would only be my third time there. the place almost hasnt changed and that’s a good thing. what’s also great about the place is it doesn’t cost much to go there. here’s my attempt to persuade others to visit camiguin by listing what we spent for this year (june 2014).

to get to camiguin from manila, you can take the plane to cagayan de oro. promo fares on cebu pacific normally are issued out 6-8 months before the travel period. after taxes and surcharges, one would be paying PHP1500++ promo fare round trip manila-cagayan de oro (no check-in baggage).  normal plane rates run around PHP6,000 round trip if purchased maybe a week before a flight, cebupac or pal (pal is normally more expensive by p200 haha). upon arrival at the airport, take a shuttle (ranges PHP 150 to 200 per head) to bring you to the city 30 minutes away (normal drop offs are at centrio mall or at limketkai mall).

from wherever you are in CDO, take a cab or jeep to agora market. ask to be dropped off at the bus terminal or where the vans going to balingoan pier are located. cab may be around p100. jeep is 7.50 per head.

there were 11 of us in the group to camiguin. the barkers struck up a deal with the driver (normally, you wouldnt be able to talk to driver until later not unless you have contacts) and explained to us the van had a 14-person capacity and they were charging us 1,650 package rate for all 11. we agreed, got on, and van immediately left for balingoan pier.

we wanted to leave CDO early and hoped to arrive at balingoan pier around 10AM (cdo to balingoan will take about 1.5 to 2 hours) but we got out of the house late. it’s always a challenge herding a large group especially on vacation where schedules are mere suggestions. the driver did assure us we’d catch the 11.30AM boat in balingoan pier. and we did.

upon arrival at balingoan pier, we headed straight to the ticketing office. ferry tickets to camiguin (benoni port) cost around P150 per head. plus P2 environmental fee. plus p2 terminal fee. 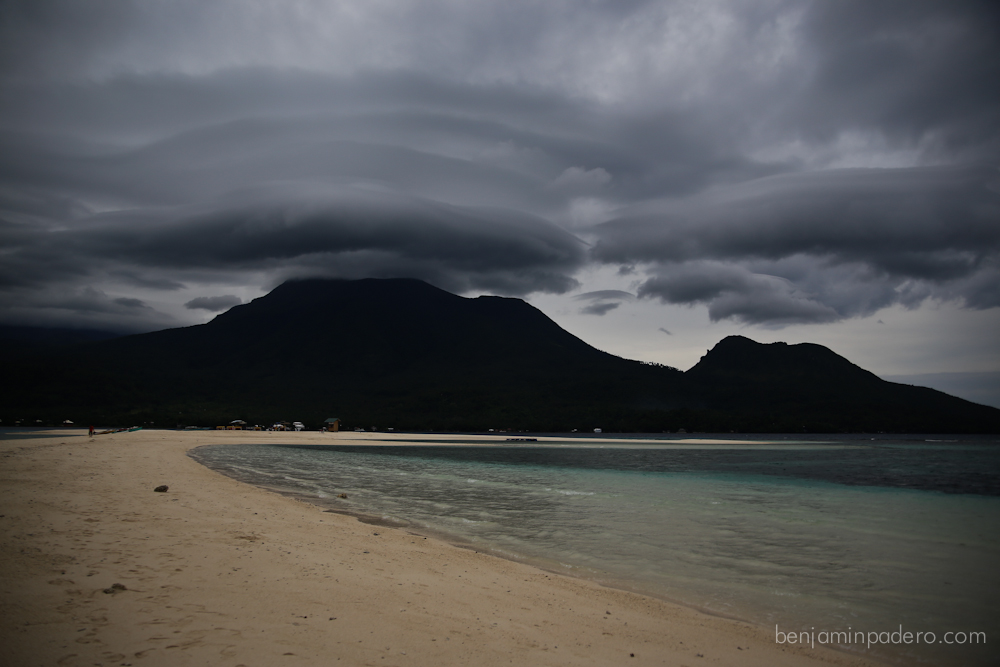 we arrived at camiguin’s benoni pier around lunchtime.  a driver with a multicab was supposed to meet us there (i made reservations prior). right when the boat approached the pier, porters started coming up the boat including a guy who came up waving a sign with my name on it. “that’s us.” we followed the guy who led us to a purple multicab and endorsed us to the driver from the resort we were staying at.

the day before leaving for camiguin, my brother-in-law and i were already in contact with the owners of paguia resort (contact number 0917-310-7085, look for ruel) and we booked for a big room/house that would fit our group of 11 for only P2000 a night, including an extra bed. the same resort also sent out

END_OF_DOCUMENT_TOKEN_TO_BE_REPLACED

the film we worked on for about a year of our small, insignificant lives (compared to fallen heroes who fought for our liberation) just released a teaser trailer! sharing with you a glimpse of the biggest movie we’ve all worked on, so far! i give you jerrold tarog’s HENERAL LUNA! 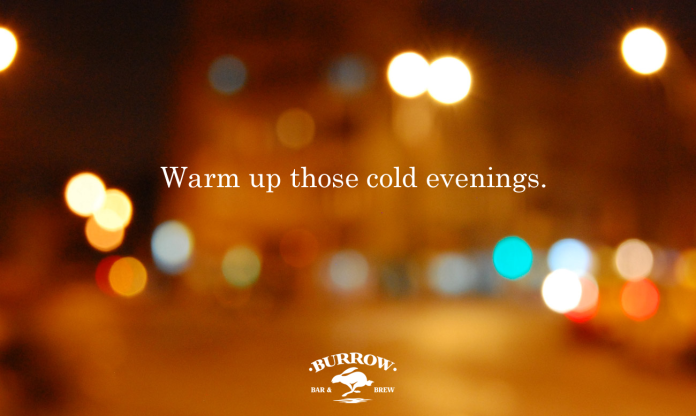 heard a lot about this place from my sisters. it’s a cozy watering hole in an area surrounded by bridal shops. i do remember in the 80s the building burrow is located now used to house our favorite video store (honi music center or something like that) where we’d bribe our grandfather to take us during weekends so we can pick out and rent animated films on betamax. 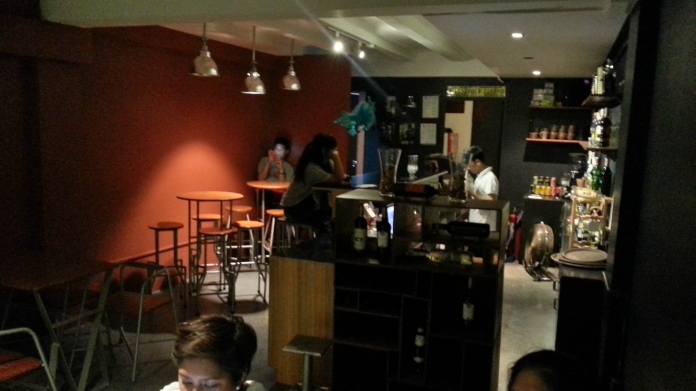 the concept of this bar is pretty simple and straightforward. this supplements the bartending program of a vocational school located beside it. the interior is sparsely decorated but tastefully done and the bar features a wide selection of hard liquor and commercial beers. the beers are priced a bit higher than most establishments in the area (p50) and they dont offer it in buckets. it kinda works to keep the bar’s clientele within a certain age group or social class perhaps (it’s cheap but not that cheap haha).

came by tonight with my sister, cousin, and my mother. i wanted to see this place as i was intrigued by the concept. the acoustics could have been better but the lighting worked for me and i always love anything with dark grey walls (right wall of bar). the food is decent (i got to try their cheezy meaty fries; they were out of calamares) and they serve their beers in frozen mugs. the biggest come-on is that the place is indeed cozy (and clean!). carlo and i currently still maintain our dream bar to only serve coffee and beer and seeing this makes our dream feasible.

the burrow is located on capistrano street, in front of thai me up. the 1st image is borrowed from the bar’s facebook page. you can look up its location via foursquare here.

i saw the trailer a few weeks back and i was excited for this. i totally forgot this was by luc besson when i went to watch LUCY this afternoon with my mother. i was a major fan of the professional and the rather quirky fifth element with corbin dallas multi-pass. the concept of maximizing human potential was interesting but i felt its writing in LUCY could have been more thorough and more fleshed out. the visuals were interesting enough but kubrick did a much more spectaular job in 2001: a space odyssey. having said that, scarlett was perfect for the role, with her raspy alto voice, and morgan freeman, for always being there when you need him. as i said, i forgot luc besson directed this film and while watching the movie, i kept saying, this feels like something luc besson would do. the pace, the damsel in distress, the empowered female, the basic feel of the movie, the french police and the car chase through paris, the musical score (by longtime collaborator eric serra), even a korean version of gary oldman. btw, included in a montage is a snipet from the philippines of our cebu prisoners dancing. and maybe another scene that involved delivering a baby (could also be any southeast asian country though). 3.5/5