ive already written here before that im a sooper fan of stephen sondheim’s INTO THE WOODS the musical. the anticipation on the movie version is nerve-wracking and its screening in the Philippines didnt come any sooner. 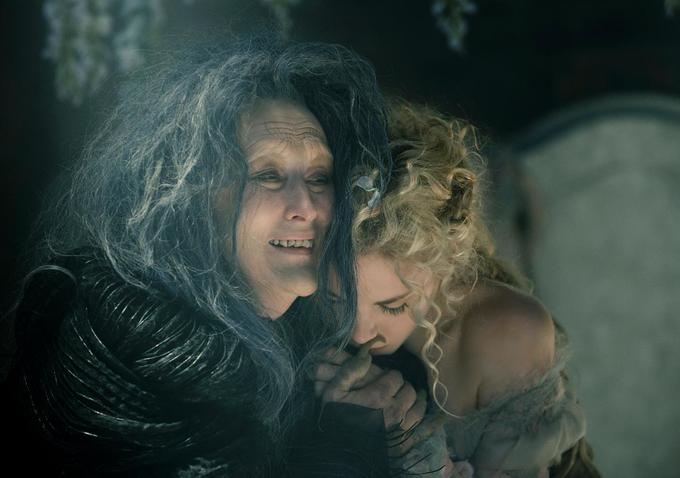 the movie was nice. not that good, not that bad, only nice. after watching the movie, i couldnt help but look back at the original broadway production televised over PBS in the US and was blown away by the charm and wit of the musical. the whole thing was so funny that you do somersaults when act 2’s heavy mood brings you down. #anudaw the film was devoid of all punchlines from the original material. the film was being too serious for the kind of material it was working on.

i have to give credit to james corden and emily blunt for doing an awesome job as baker and wife. i did wonder why they didnt cast amy adams, who had done baker’s wife on a staging of ITW in central park with the witch and rapunzel’s mom from the animated disney film, rapunzel, donna murphy, playing witch and rapunzel’s mom. over sa meta, i know. meryl streep’s witch was a bit more tricky because bernadette peters did a memorable awesome job as the witch onstage. that does not say that meryl did bad. her “stay with me” and “last midnight” were hauntingly beautiful. disney just couldnt do to rapunzel in the film version what they did to her in the stage version. and that just sucks. 3/5