this was in response to an old facebook challenge on listing down top so and so of so that i didnt have time to post until now. since im not on facebook as of the moment, im posting them here. for my favorite sci-fi movies (not necessarily the best there is but a lot of them are), here is the list (in pictures) in no particular order. 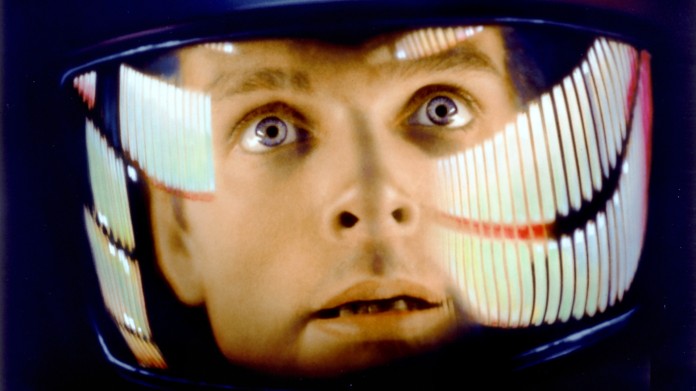 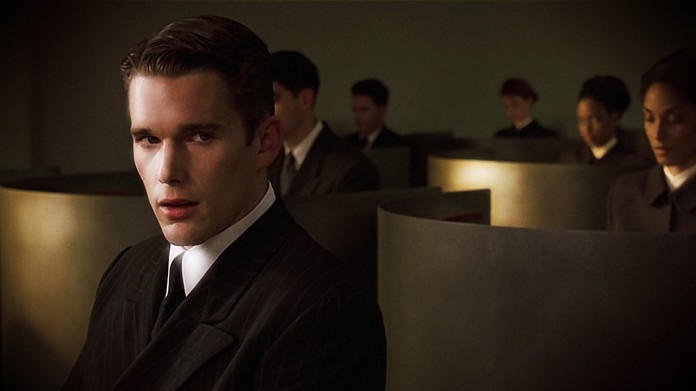 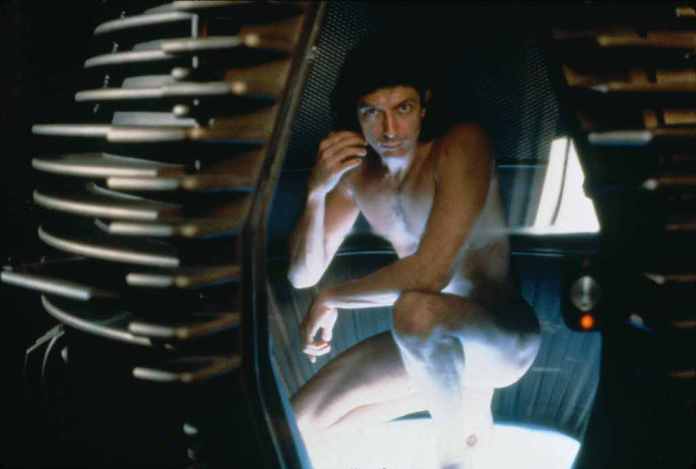 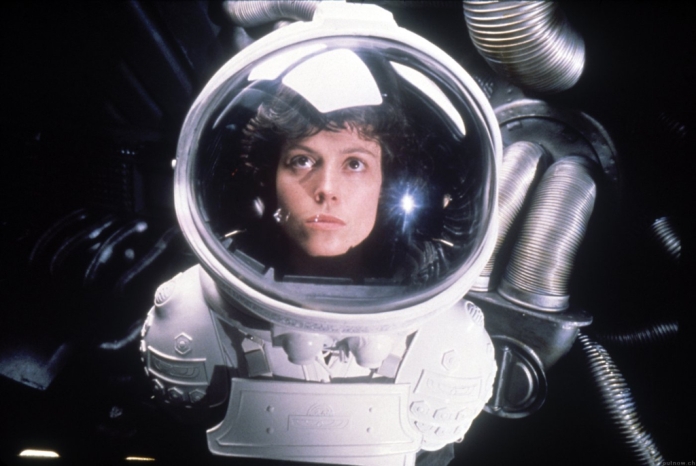 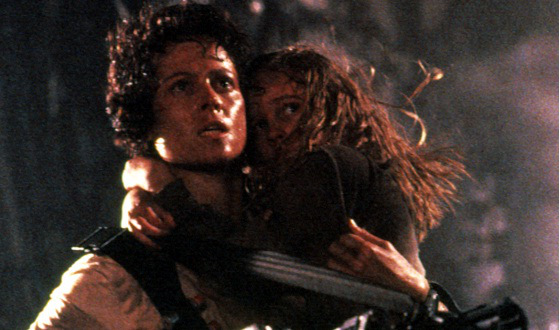 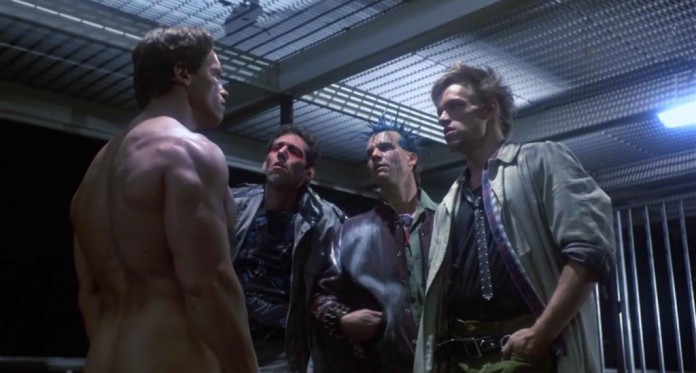 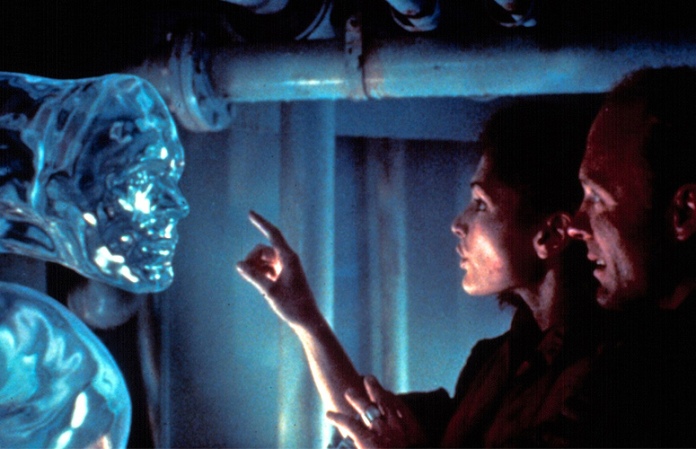 and my sentimental favorite. take a guess what it is. 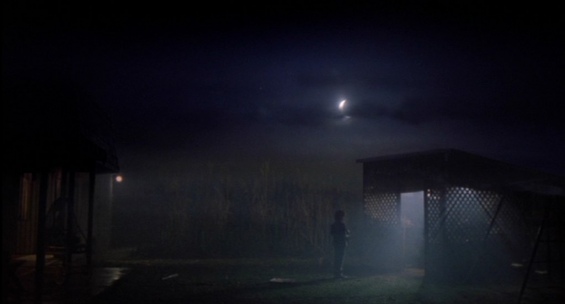 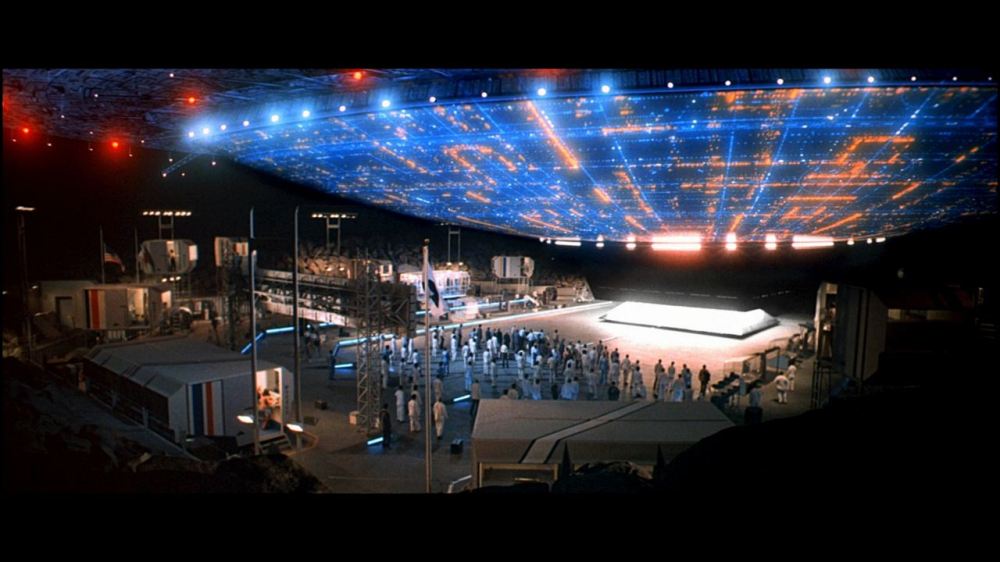 this is honestly the first time ive seen this film in full. i used to be a big spielberg fan until i was exposed to world cinema. my most memorable memories of his movies as a child were with E.T. this was his other take on the genre. and i dont like it.

btw, we watched the special edition director’s cut bluray version. i get what he was trying to say but the direction was dismissing so much plot holes and not smoothening out loose ends. it dragged on in a lot of parts, the domestic drama was irrational and stupid, the shared visions, the abductions, etc. i get it but what’s the deal? at best, it was sloppy and i wonder how this became such a classic. star wars was made that same year and it was clearly fantastic. ridley scott’s alien was made in 79 and that was awesome. kubrick’s 2001 was made even earlier in ’69 and this spielberg movie felt more dated than the former.

ive seen E.T. even as an adult and still loved it. this close encounters, i get it but didnt make much sense at all. might need to rewatch cameron’s aliens to wash off the stale taste from my brain. my brain can taste. haha

got these from glorietta. new E.T.s to add to my collection. yey! theyre soo funny especially the drag ET hahaha