a lot of people on facebook (at least in my facebook news feed) have developed an annoying habit of sharing stuff from annoying websites like viral nova and sfglobe feature videos and articles with slogans that annoyingly challenge your curiosity to click on and see if it really will “blow your mind away, literally!” the content may be cute or interesting but what gets my goat is really the way they present stories that if you do not click on, you’re gonna lose half of your life. come on! 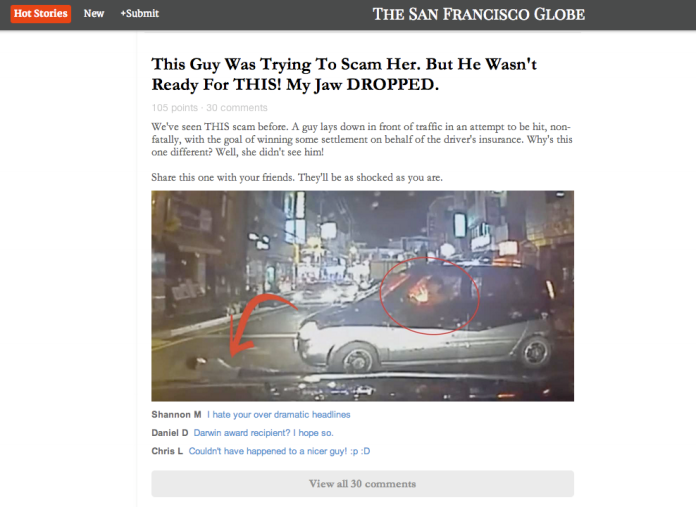 i have to screen stuff all the time and well, today i found myself reading up on food waste in europe and how supermarkets can help out. the Philippines do have food waste but since we’re a much smaller country, i feel our food waste is still manageable and our daily produce somehow do end up somewhere where people still eat them. but still, a larger percentage of the food that have wilted or turned brown while in supermarkets and palengkes stay there until they are really bad and will have to be disposed. i heard that in SM supermarkets, a supplier has to keep his shelf fully stocked all the time. i wonder where the stocks that have wilted a bit would have gone. in palengkes, we do see that vegetables that dont get sold eventually just turn bad and then gets dumped. now i hear the philippine market is opened for imported produce from the states.

is this really a good idea? we’re already dealing with so much surplus (not everything gets purchased and consumed) amidst poverty and hunger plus our farmers are already struggling to grow perfect vegetables that will fit the supermarket standard (good enough for a photo-shoot). it’s bad enough we are importing rice from vietnam instead of investing on our rice farmers. i think we cant really afford to have competition from importers. and we havent even discussed GMOs here.

so today i was also reading up on this supermarket’s goal on selling the not-so pretty vegetables and educate the public that these are totally the same as their pretty counterparts. they are just as nutritious and ok for consumption. and selling them at a cheaper price is a great marketing strategy to lessen europe’s food waste.

this other website talks about the first german grocery that attempts to lessen packaging by selling wholesale items into tingi-tingi, the same idea as our sari-sari store, except the store is prettier and they cut out excessive packaging. click on the photo for the link. 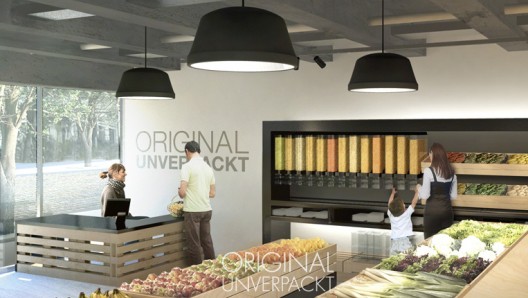 how are you as a consumer? do you have a healthy balance of purchasing from supermarkets and palengkes? here in katipunan, we have 3 choices of supermarkets: Rustan’s Fresh, SM Save More, and Shoppersville. of the three, rustan’s is obviously more expensive. their vegetables are pretty but that’s the premium of a high-end supermarket and obviously they are more expensive. SM Save More is cheaper and some packed vegetables are less in quantity so you get it “cheaper.” i like that shoppersville is not a chain supermarket and has been in katipunan for a really long time! their stocks are great and i really havent done a comparison but i think their vegetables are priced cheaper than SM Save More’s. if you really wanna go cheap, take a cab to marikina market and even if you compute transportation fare,  it still comes out cheaper than having shopped at rustans, i kid you not. we once spent P1000 ($23) on vegetables and a few crabs, fish, and chicken (including cab fare). had we gone to rustans, it would have set us off at around P2300+ ($53). how smart a consumer are you?

outside rustan’s in katipunan, there’s a fruit and vegetable stand where i sometimes buy my bananas after having shopped at rustan’s. lemons in rustans are p20 (46cents) a piece while the guy outside rustan’s sells his lemons for half the price. and they’re practically the same kind of lemon. which would be a smarter choice, eh?

we havent even talked about purchasing local and cutting down on carbon footprint. i once tried purchasing local products instead of my usual brands and i did find very minimal differences, or none at all. instead of colgate for toothpaste, i picked happy (produced by ACS, a filipino company). instead of head and shoulders, i tried human nature (pretty awesome local brand selling all-natural, organic products but slightly expensive). our products are as good as their imported counterparts. we’re just programmed to think imported is always better, unfortunately.

ive ranted enough. my blog is really going nowhere. one minute i talk about movies or set design then i talk about something like this. i should get back to regular programming.