goes without saying carlo and i also went to watch competition films during the qcinema and cinema one originals film festivals this year. it’s a varied lot but i agree with the awards given out during their respective runs. balangiga looked and felt like the winner of the top prize. i was thrilled that newcomers took home the best actor and actress because they totally deserved it. paki and changing partners were big winners at cinema one originals festival and im happy the jury gave a special citation to our film, si chedeng at si apple.

here’s a list of what i got to watch. in pictures. and some words.

balangiga. this would be my first time watching a film not by khavn dela cruz. justin samson was a natural onscreen. tough to discuss about the onscreen dying/deaths of animals, felt to a certain extent they were in the film for shock value. regardless, it was a strong film.

the chanters. easily the most charming and endearing in the lineup. i loved every second of this film. the lead, jally nae gilbaliga, was awesome and won best actress win for it.

dormitoryo. i loved every second of sheenly and max, i could probably watch a whole movie of them just talking. ending was a bit contrived though. 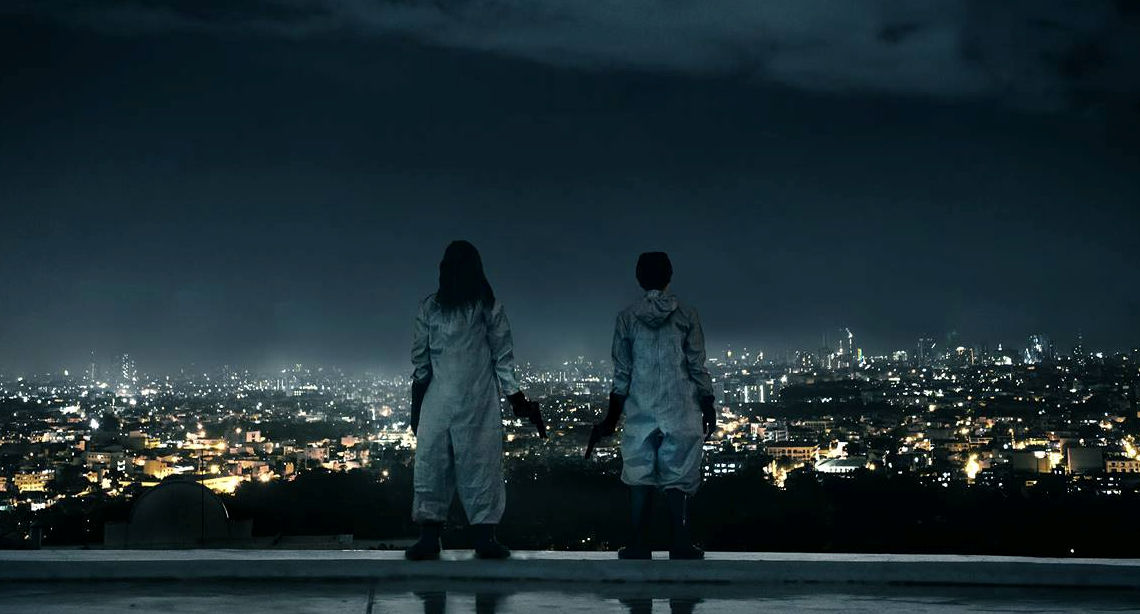 neomanila. the hottest ticket at the qcinema. beautiful cinematography and awesome chemistry between eula valdez and timothy mabalot. 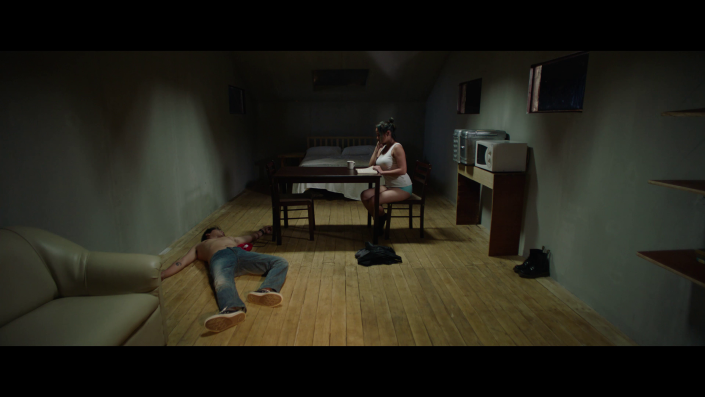 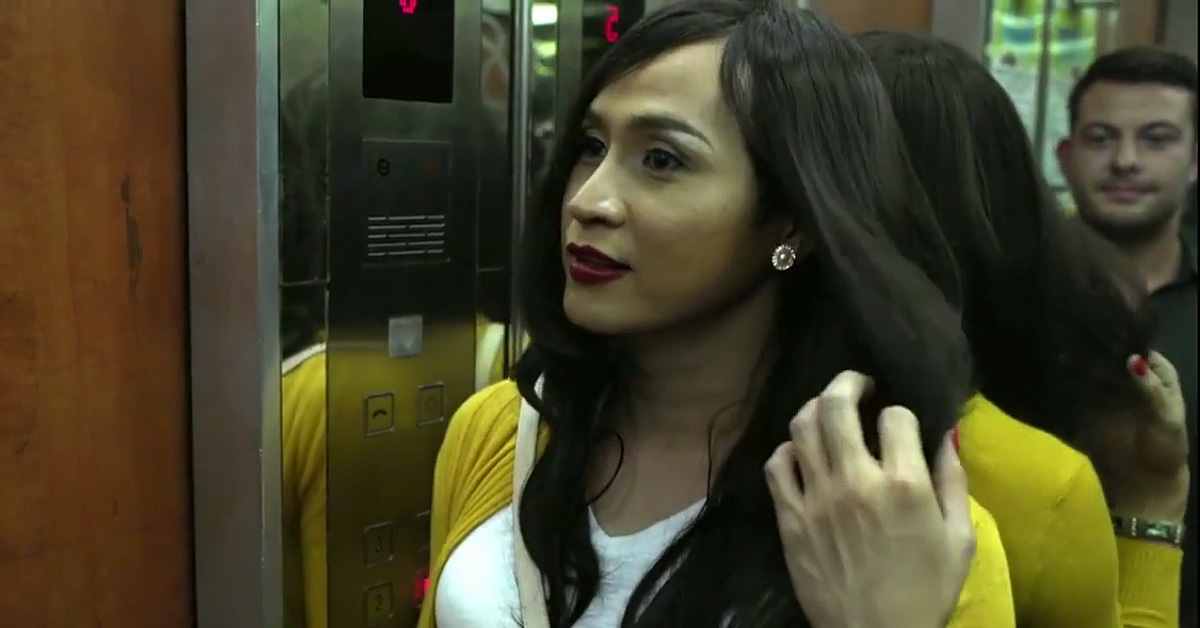 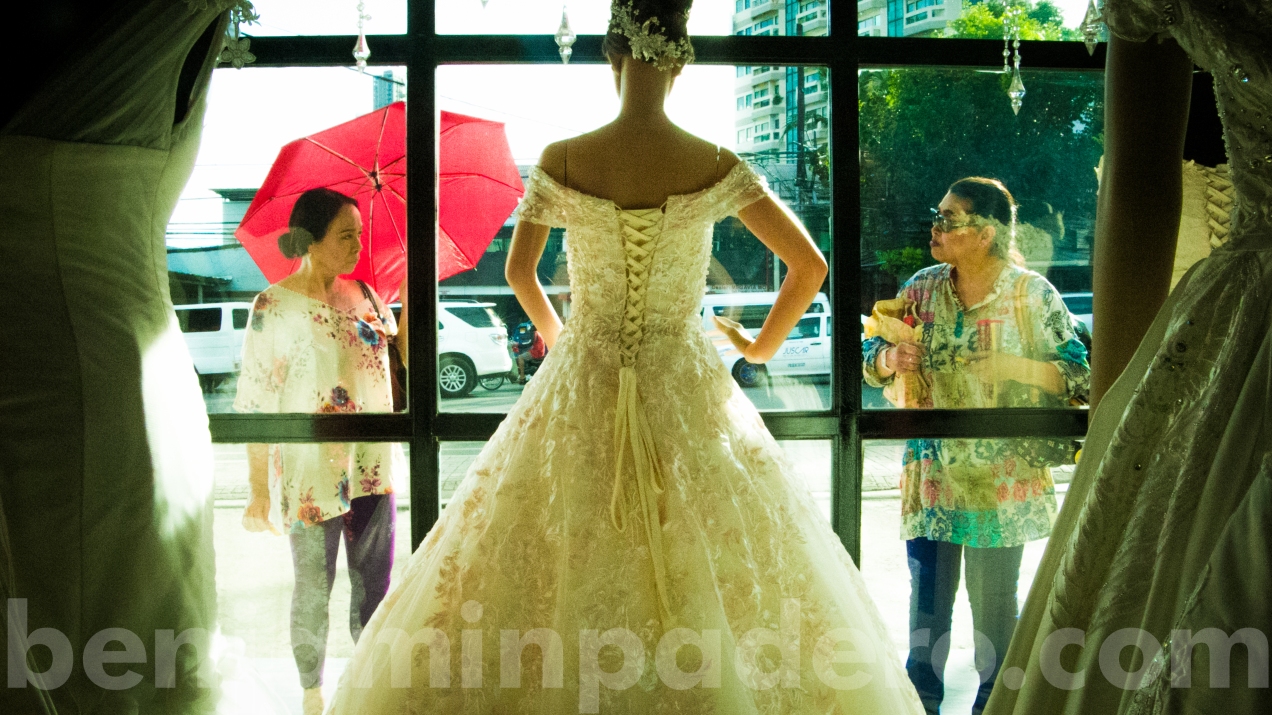 si chedeng at si apple. disclaimer: i am part of this film. too bad we didnt have time and budget to shoot the complete script. im still rooting for a screenplay book published though, featuring the complete script of “si chedeng, si apple, at ang louis vuitton (original title),” and “patay na si hesus.”

changing partners. current hit at the cinema one originals. good Lord, so much talent here. i especially loved jojit lorenzo’s awesome performance. felt very real. at certain points i got reminded of my own experiences with a partner older than me, and then with other past relationships.

paki. lovely film with dexter doria in the lead. i loved this scene with her and shamaine buencamino.

moral. restored classics. i love that this film remained relevant despite having been made 35 years back. groundbreaking work.

asedillo. one thing’s for sure. fernando poe jr is a gorgeous man. and the restoration team did a fantastic job with this one. and im also glad i got to watch this in the theater. cant wait to see more fpj films restored.

still hoping to catch nervous translation and the rest of the competition films up to next week. cheers!

edit: a week after i did manage to catch nervous translation.

nervouse translation. curious and fascinating. thankfully i didnt go through the horror of taping over my dad’s voice tapes from KSA. my dad taught me how to break that tab above the cassette tape to prevent accidental erasing over a tape. and how to properly wind a tape for cue. lol

the main comp titles we got to watch. read on.