marathon in a way. was able to catch a lot of 2017’s awesomest films at the qcinema and at cinema one originals in the last 2 months. had i the time of the world i would have watched everything. last year, we actually were at film festivals in venice, karlovy vary, and busan but watched very few films (we spent a good half of the time exploring the town. and partying). the irony is that this year, we got to watch more films here at home. what i love with most of them is i was sorta expecting them to go a certain route (wishing they wouldnt) and they dont. most of the films here are foreign language submissions to the oscars. and some won top honors at the big festivals.

the square. won top honors at cannes. interesting turn of events. and concept of the square. and the film as a mirror to that concept. char. 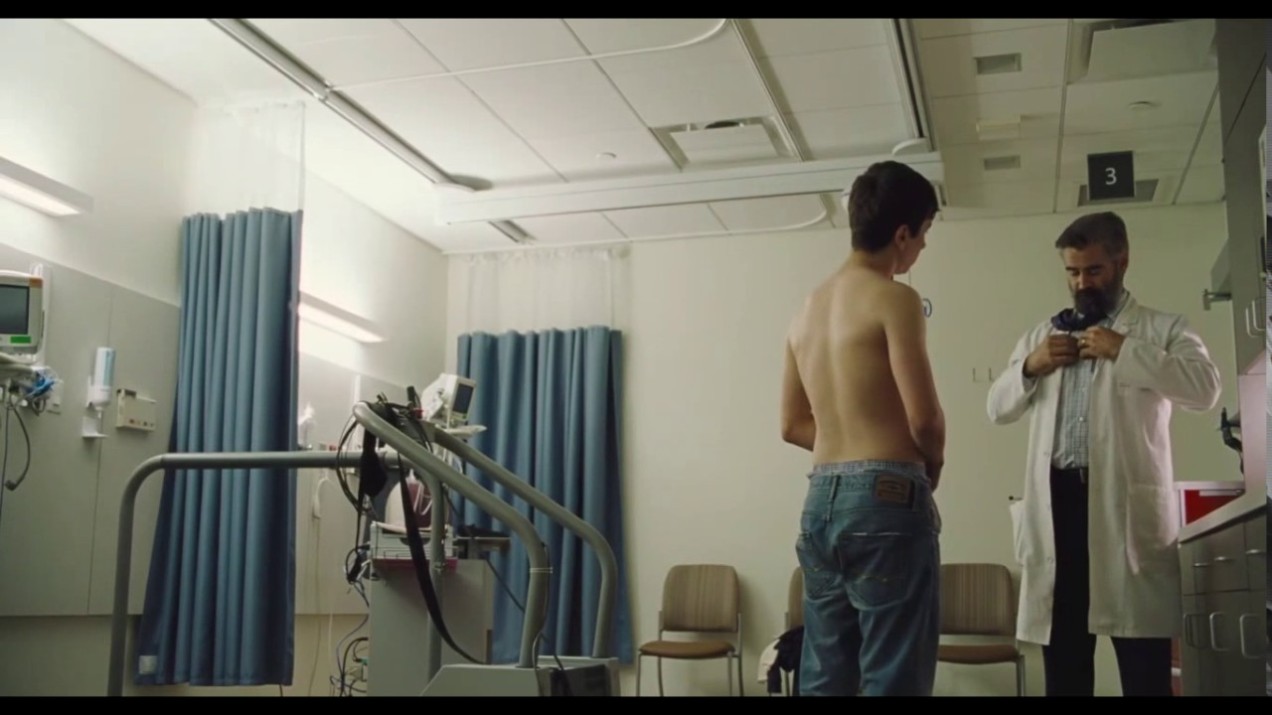 the killing of a sacred deer. kept us on the edge of seats. powerful, confident direction. 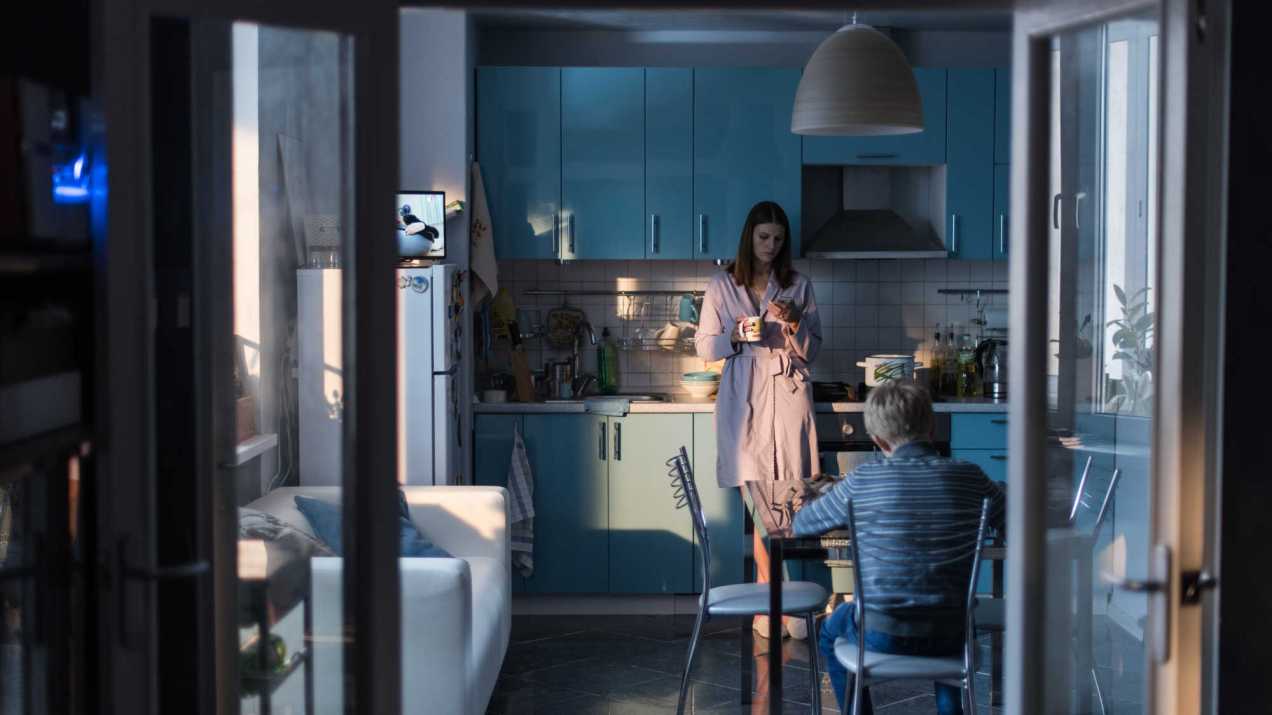 loveless. riveting performances. learned the mother won best actress at cannes. deserving. was very difficult to watch her because she was so good. dont make sense, ya?

marlina the murderer in four acts. gorgeous movie. concept of severed head was too close for comfort (we also had a severed head in our film SI CHEDENG AT SI APPLE). however, this would turn out to be a totally different movie. wonderful cinematography and design.

BPM (beats per minute). about the HIV movement in paris in the 80s. a tad too long. i felt there were two movies in this one, we could cut it right at the middle. but engaging story nevertheless about people living with HIV.

pop aye. the elephant unanimously stole the show. char. about a guy on the brink of a nervous breakdown. and an elephant named pop aye.

in between seasons. about this cute couple. and their mother. heartbreaking.

loving vincent. gorgeous. wonderful. but i got dizzy with all the colors and it sent me off to la la land. very hypnotic. still, clearly should be watched by many. and i might need to watch it again next time.

3 billboards across ebbing missouri. wonderful script and great ensemble acting. frances mcdormand might just get her 2nd oscar with this one. it left me breathless. and at peace with the world 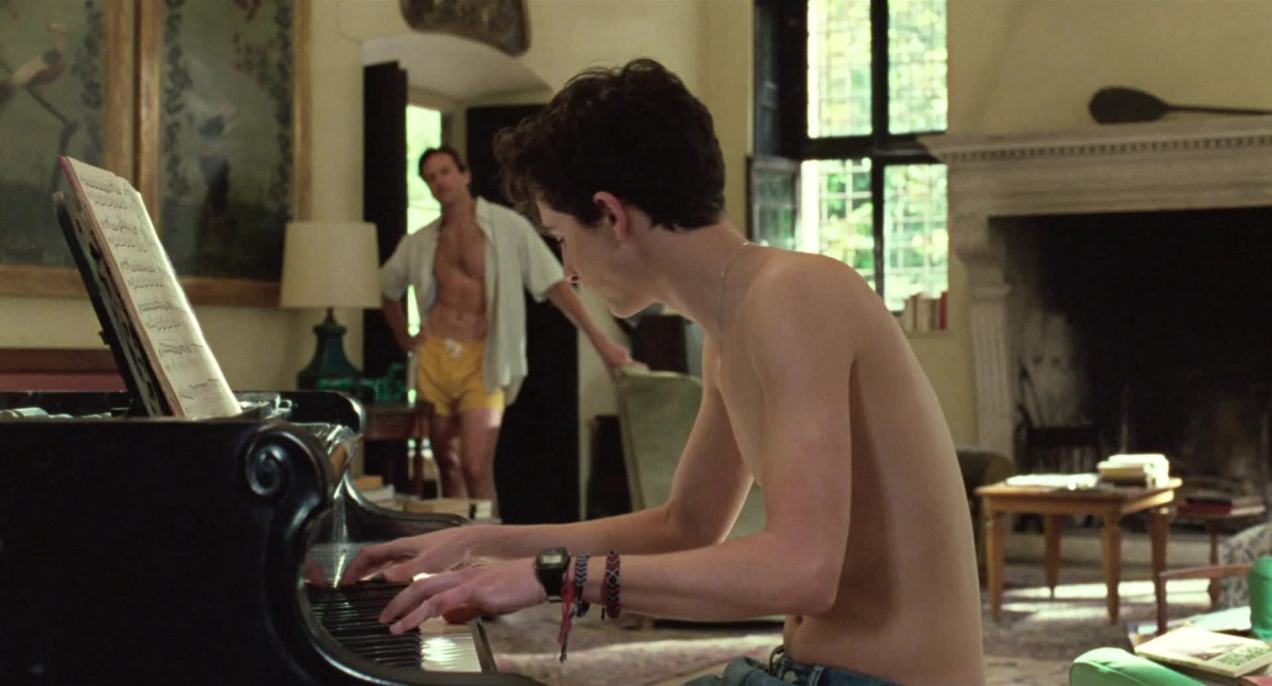 call me by your name. beautiful movie. by one of my favorite directors, i learned later on. captivating. powerful acting especially from timothee chalamet. gorgeous locations, wonderful tile floors. food shots. the balcony. everything. and the beautiful armie hammer is icing on the affogato.

sweet country. riveting. i normally dont like country films but i took a chance and was rewarded with a magnificent film about class & race, family, and justice. the textures on their costumes were fantastic, i could smell them from where i was seated in the theater. sam neill was practically unrecognizable. amazing.

writing about the wonderful international movies i watched recently in qcinema and cinema one originals.