saw an ad posted on facebook advertising custom made stamps of illustrations done by robert alejandro. i met tito robert eons ago but got to spend more time with him when he came to have dinner at our pop-up restaurant, blumentritt cafe, 4 years ago. i teasingly call him tito (uncle) robert not because of his tv persona in the defunct show, art is kool, but just because. he used to be part of cheche lazaro’s probe team and is the RO in papemelroti.

i emailed him end of december inquiring if he’d consider doing a non-human and i attached a photo of pogi, our late chinese shar-pei who/which passed away february 2014. i received an email telling me how to send payment details and i told myself, ill do this probably when i get back to manila by jan 5. to my surprise, a few days after i got back here i received a courier package and it contained the now-finished stamp! i was thrilled it was soo cute. 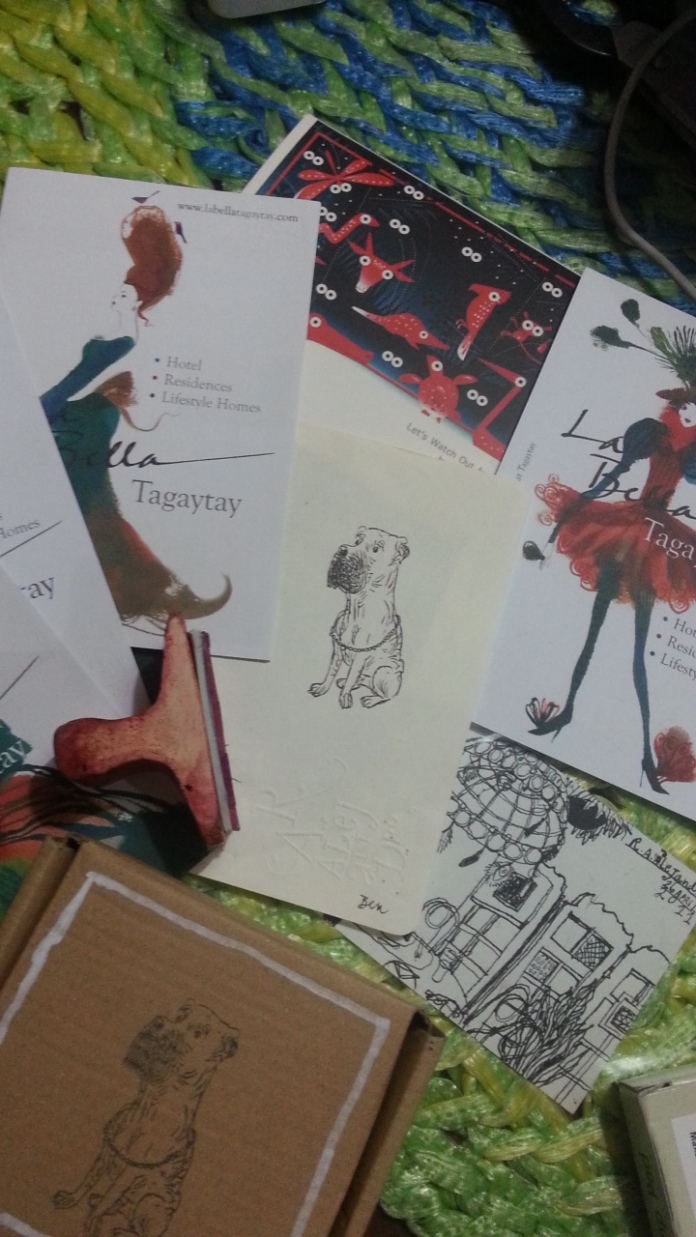 the package contained the original signed sketch by robert alejandro, the stamp in a cardboard box, a stamp pad, and some postcards of tito robert’s fashion illustrations used in an ad for a real estate development. underneath the sketch is the quick sketch (displayed underneath the glass top of our dining table) he did when he was in blumentritt cafe in 2011.

it however took me almost the whole month to make a deposit for the stamp’s payment. eventually i did and that is why im only posting about this now. thank you, tito robert, this is soo gorgeous. i believe the custom-made stamps are a limited deal so check out tito robert via email at mto.rubberstamps@gmail.com if you want your stamps made. stamps are php 1499, including shipping. cheers! 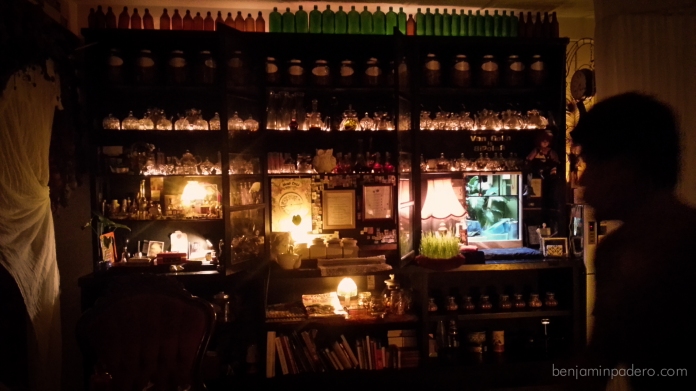 carlo and i found ourselves in van gogh is bipolar again. totally unplanned visit, we were in the area and decided to visit jetro and listen to tales of his recent trip to india, mongolia and the himalayas before his service starts at 6pm. apparently it’s been a year (ed- apparently it was dec 2011 as seen here) since we saw him because the cabinets from his shop in alabama is now in the resto since january last year. 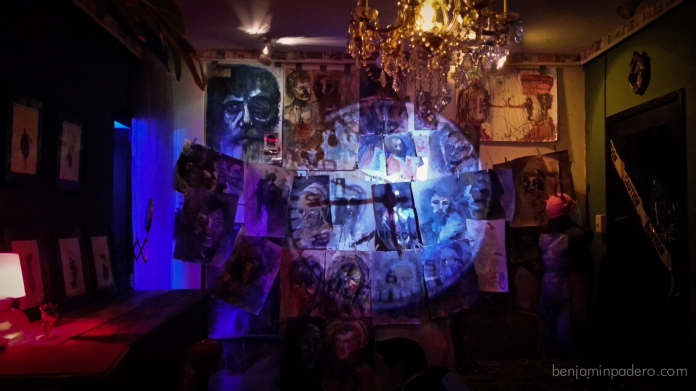 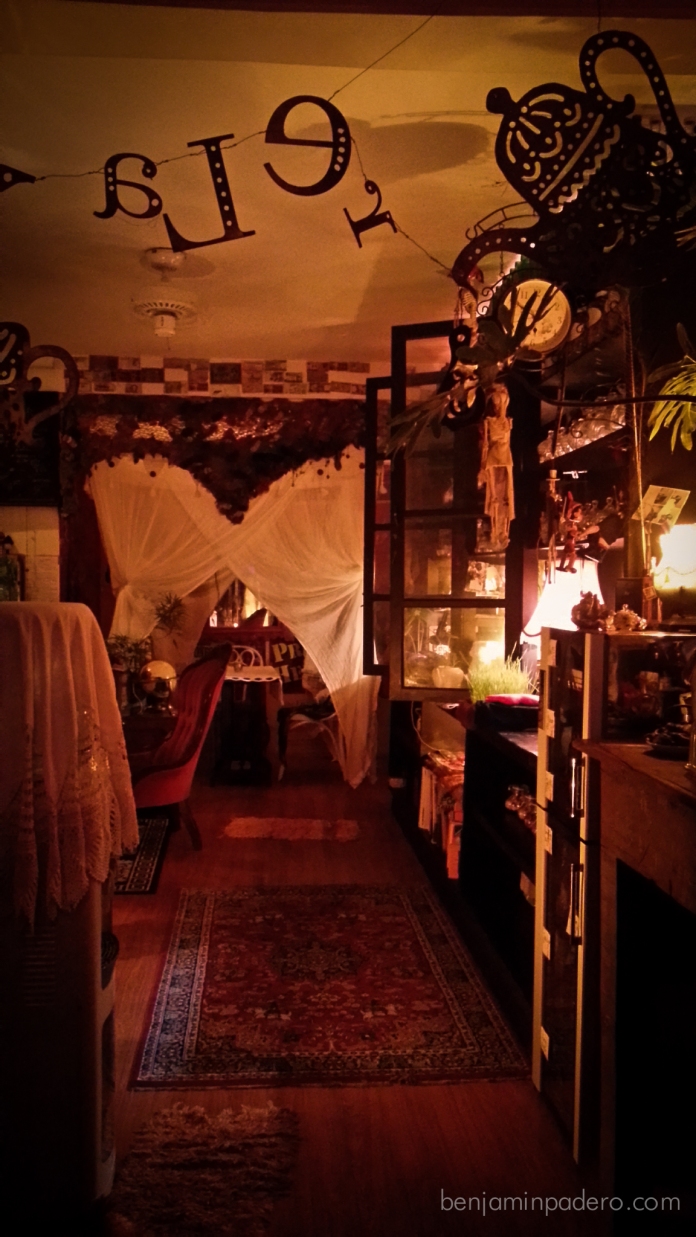 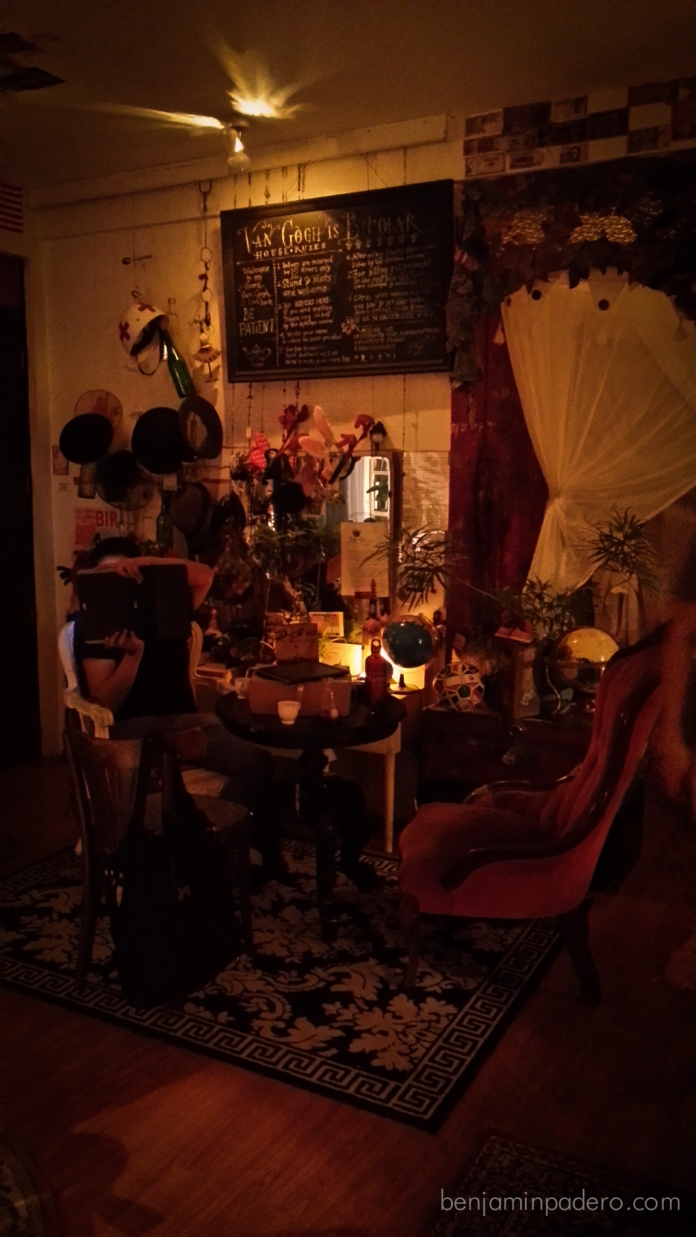