probably one of the most fun shoots we did this year was working on the currently airing lola techie commercial for bayanDSL. lyle sacris directed all tvcs for bayanDSL’s lola techie ads and this would be my first working on this campaign with him. i had to recreate every detail of continuity from the previous commercials but the bedroom and kitchen were new ground so i was able to play around with it. it helped a lot that the location we shot in was amazing, with authentic vintage 70s furniture and gorgeous detailed work on ceiling and wall panels. 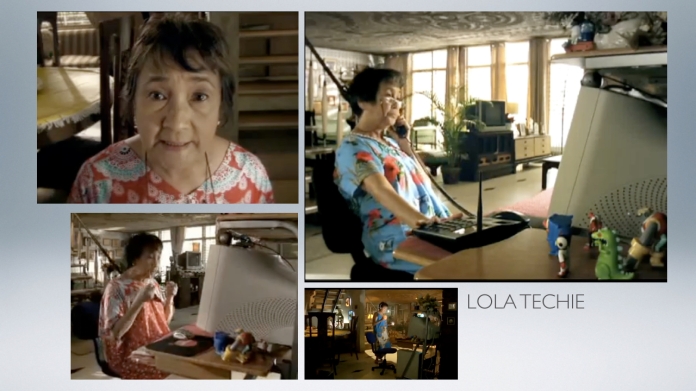 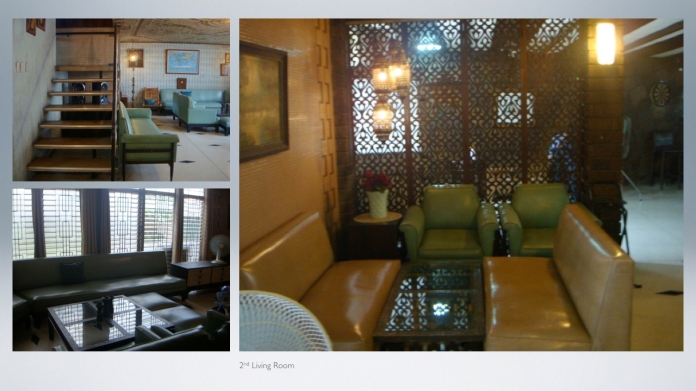 had to introduce a few more elements to the house to push the lolatechi-ness in the design. i always love playing up the 70s feel in my designs and this was another opportunity to do so  🙂  i always get inspiration from amelie (directed by jean-pierre jeunet, design by aline bonetto (art director) and marie-laure valla (set decorator), and of course top photographer erwin olaf.  a lot of the toys in lola techie’s house are from direk lyle’s own collection, including worlds of warcraft and the matrix’s sentinel (which we wanted to put on her bed’s headboard but was taken out eventually). 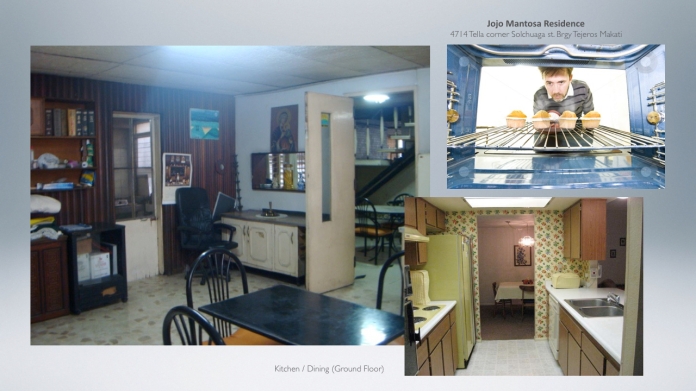 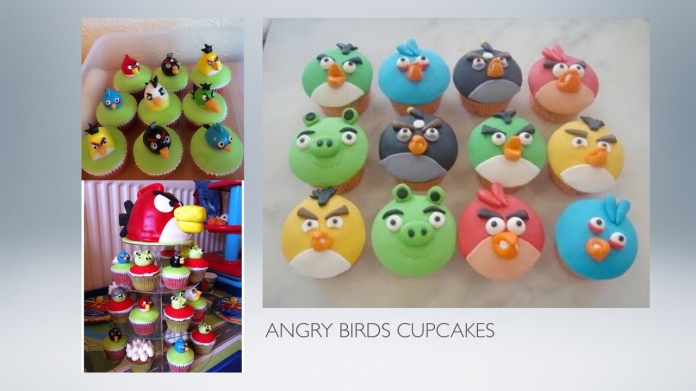 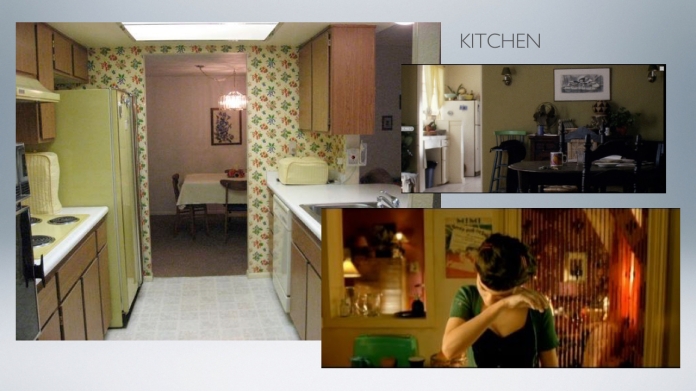 obviously the fun aspect in this commercial was playing up lola techie’s favorite computer games and online merchandise. one featured montage was lola techie creating crochet dresses for her worlds of warcraft action figures. there were 6 figures, with 3 of them in crochet pieces but eventually we only featured two in the final shot. was also introduced to a stylist who battled with time to finish these crochet masterpieces in time for the shoot. 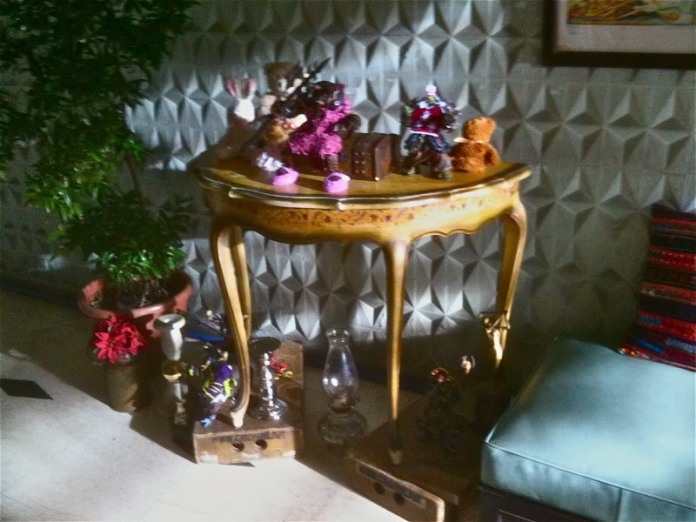 the pink dress on the right is just a peg i showed to agency. the final dress was much more cute and funny especially when worn by the tauren shaman  🙂 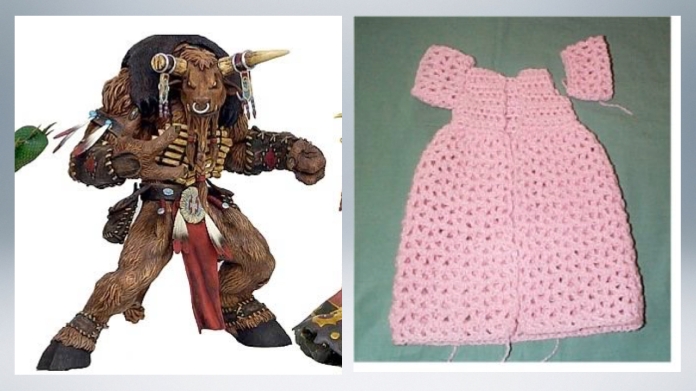 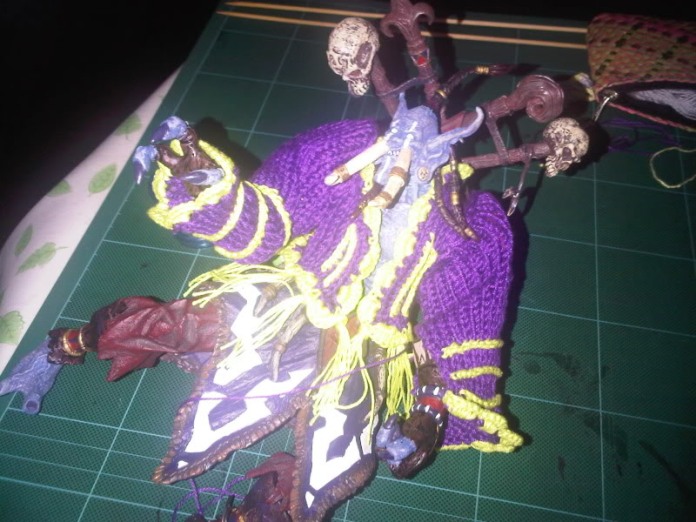 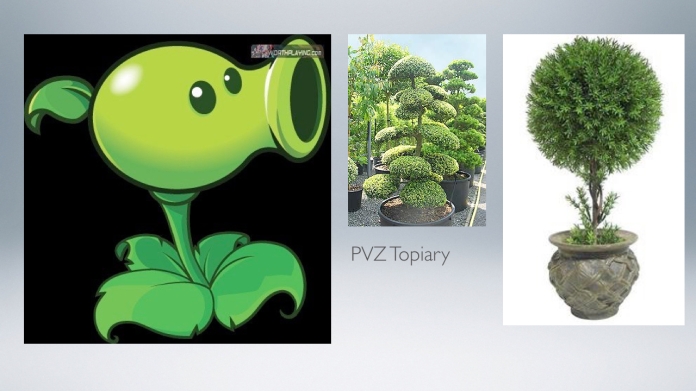 and the go-pro HD camera, which people are slowly getting familiar with.  marketed for extreme sports enthusiasts, this little camera that could do a lot also holds a soft spot in lolatechie’s heart. 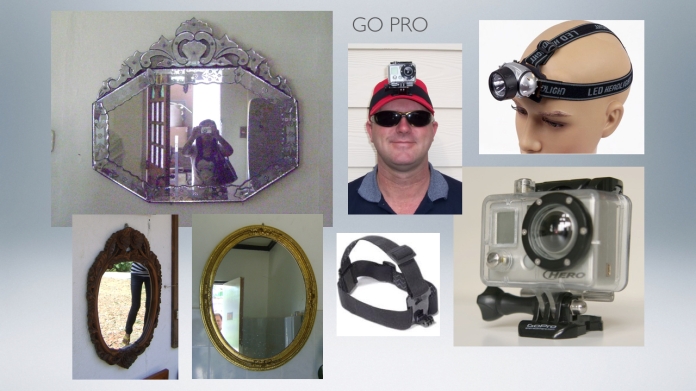 was introduced to a freelance baker who made angry birds cupcakes made of fondant. since this was a shoot (no consumption shot) and i was working on a budget, i asked her to replicate her toppers using clay (as pictured here) and changed the color and look a bit so we won’t have a problem with copyright. 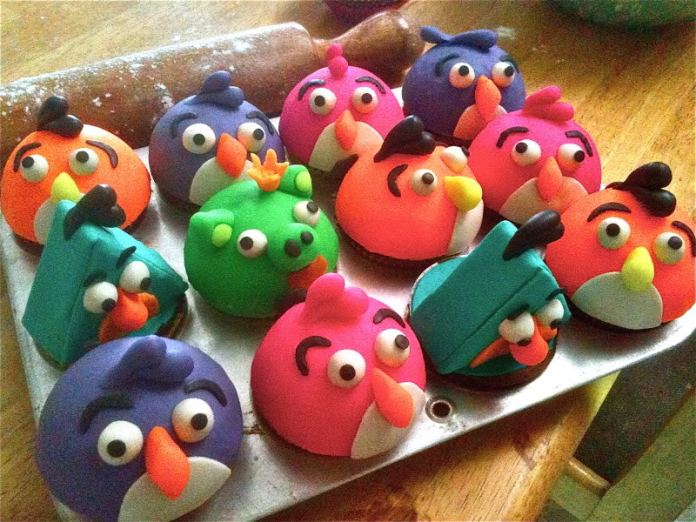 cinematographer joy aquino (below) checks the temperature in the oven.  actually she was just measuring her light exposures. this shot of lola techie taking out the cupcakes from the oven were edited out of the 45 sec version of the tvc. 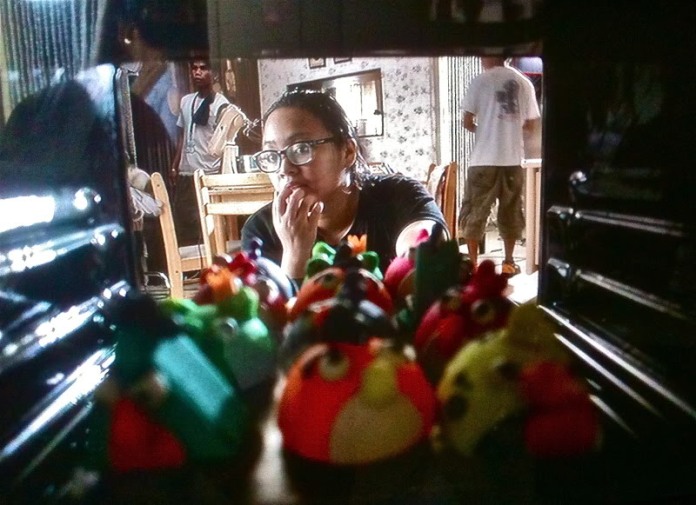 credits for the cupcakes and crochet dresses go to mikai rodrigo and sharon see respectively.  in her facebook, mikai has pics of her totoro and yellow submarine themed cakes, which are just gorgeous.  my artdep here are lolafer, carlo tabije (for lola techie’s wardrobe), kitch napigkit, pj arboleda, ramon recana and buboy crauz’s guys for set work.  here’s the full 30-second tv commercial 🙂  check out the bedroom shot if you can spot lola techie’s dentures hehehe. enjoy! click like if you like!